Essentra is the technology of signaling and communication using Magic. A Device used to listen to Essentra transmissions is called an Essenter, a Device to record or transmit is called Essentracorder

Essentra works by using Magic or in more current implementations Scrollscripting to convert sound into vibrations that are modulated on Magic Streams which are picked up by a receiver and, after amplification, used to agitate a thin flexible membrane, resulting in a near perfect reproduction of the original sound.

The first Essentra Receivers would link to a single hardwired Magic Potential. Current models use interchangeable or adjustable Potential Sieves that allow to switch between different Streams without the need to alter the Device itself.

Essenter are nearly impossible to buy for an average household. Not only are such devices expensive but there are only a handful manufacturers throughout Inquest that can produce the required components. This not only artificially inflates the prices but also makes the devices exceedingly rare.

For most people, the only way to enjoy Essentra Transmissions are in special Essentra-Halls. Many of those buildings where previously used as dance-halls or for other musical performances, making those entrepreneurs which have the money to buy these often decrepit auditoriums, very wealthy.

Through Essentra many people have access to international music and arts for the first time. Even though the transmissions are short and usually not announced in advance, they fill the halls without issue.

Reports do state that some establishments send runners through the streets of major cities when a transmission starts, after which a great flood of people storm to the Essentra-Halls to sing and dance, only to return in an orderly fashion after the transmission has concluded. 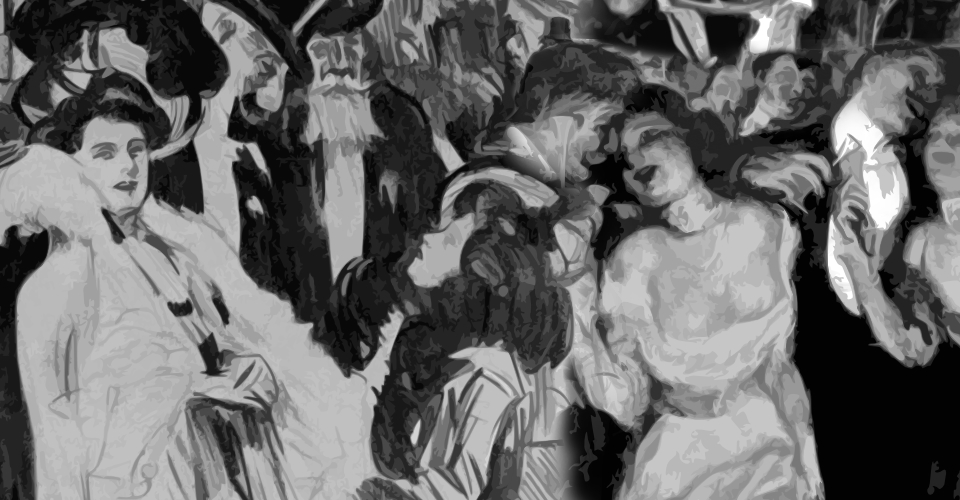 The overall variation in music is increasing with each day. While many of the transmissions are classical or instrumental in nature, more experimental and unorthodox entertainment has proven to be quite successful.

The overall consensus is that, in 1909, music has to be about emotion, passion and feelings.

The Advent of Essentra has lead to a schism in the Bardic Community which follows Bardic Tradition. With the influx of new Talent the Term Simple-Singers can celebrate a sad revival as dirty word, describing musically inclined Artists that have no former Education.

It is not their fault for making more money in a week than you did last month!
Stop being a do-no-good just-on-paper-bard and you can too!
— Simon Priest, renowned Bard and Entertainer

Essentra is an abbreviation from the original name of Essence Transmission, which itself was created from the belief that the energy involved directly stimulated the Essence of a Person.

This was later disproved by the simple experiment that Undead can't hear Essentra any better than the Living. 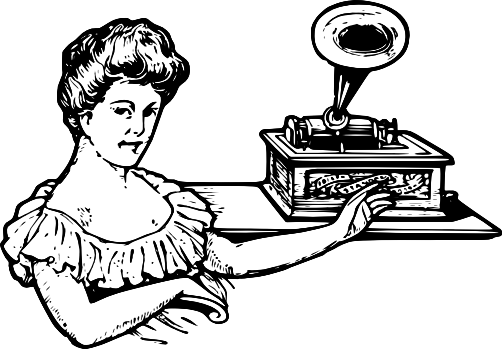 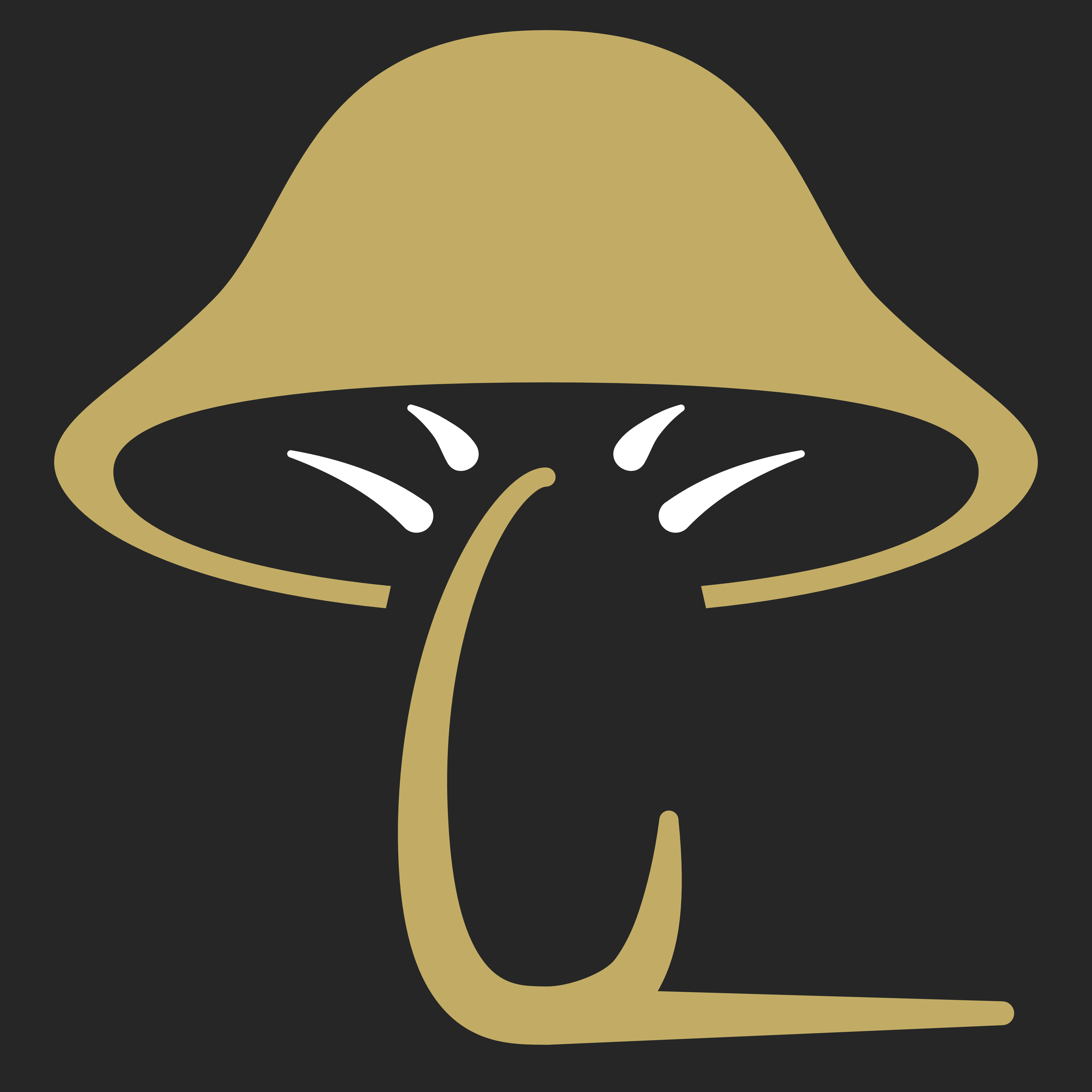 This is a really cool technology! I love the list of music. :D

Thank you very much! I also really enjoyed writing it! Music is such an important part of our life, it would've been a shame to not give the People of Inquest their own :D